Stower Provost, a parish in Dorsetshire, 3½ miles SSW of Gillingham station on the L. & S.W.R. Post town, Gillingham. Acreage, 2815; population of the civil parish, 700; of the ecclesiastical, 838. There is a parish council consisting of nine members. A nunnery or cell to St Leger de Pratellis in Normandy was founded in the time of King John, and with the manor was given to King's College, Cambridge, by Henry VI. in 1444. The living is a rectory, united with Todbere, in the diocese of Salisbury; net value, £490 with residence. Patron, King's College, Cambridge. The church is good. There are Primitive Methodist and Congregational chapels.

The parish register dates from the year 1701. The original register books are now deposited with the Dorset Archives Service, but have been digitised by Ancestry.co.uk and made available on their site (subscription required).

The church of St. Michael is a building of stone, in the Early English style, consisting of chancel, nave, north aisle, south porch, and an embattled western tower containing a clock and 4 bells: the stained east window was presented by the late Rev. Henry James Slingsby, formerly rector, and there are others to the Rev. Robert Abercrombie Denton and the Rev. Richard Arthur Francis Barrett, both former rectors: the church affords 300 sittings. 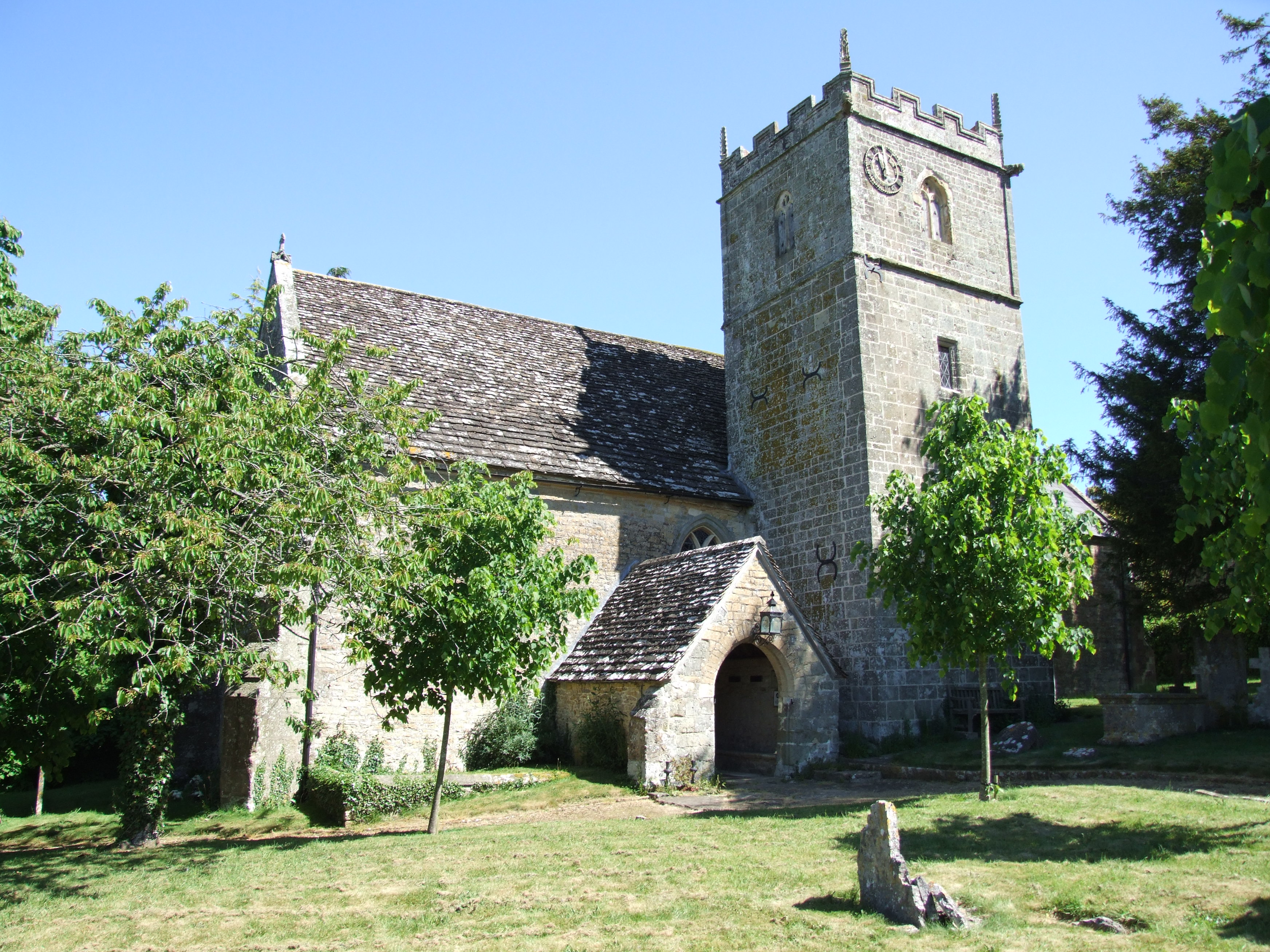 We have transcribed the entry for Stour Provost from the following:

Online maps of Stour Provost are available from a number of sites: