Maiden Newton, a village and a parish in Dorsetshire. The village stands on the river Frome, and has a station on the G.W.R., 7½ miles NW of Dorchester, and 145 from London. It has a post, money order, and telegraph office, was once a market-town, and has fairs on 9 March and 4 May. A cattle sale is held on alternate Mondays. Acreage of parish, 2893; population, 694. Ironfounding and brewing are carried on.Some Roman tessellated pavement was found on the S border near the end of the 18th century. The living is a rectory in the diocese of Salisbury; value, £390 with residence. The thurch is Norman; consists of chancel, nave, S aisle, and transept, with a central embattled tower; and is in good condition. There are Congregational and Wesleyan chapels.

The register dates from the year 1545. The original register books are now deposited with the Dorset Archives Service, but have been digitised by Ancestry.co.uk and made available on their site (subscription required).

The Phillimore transcript of Marriages at Maiden Newton, 1556-1812 is online.

The parish church of St. Mary, situated at the extreme end of the parish, is an ancient edifice of stone, chiefly in the Perpendicular style, consisting of chancel, nave, south aisle, transept, south porch, and a central embattled Norman tower containing 6 bells : there are 400 sittings. 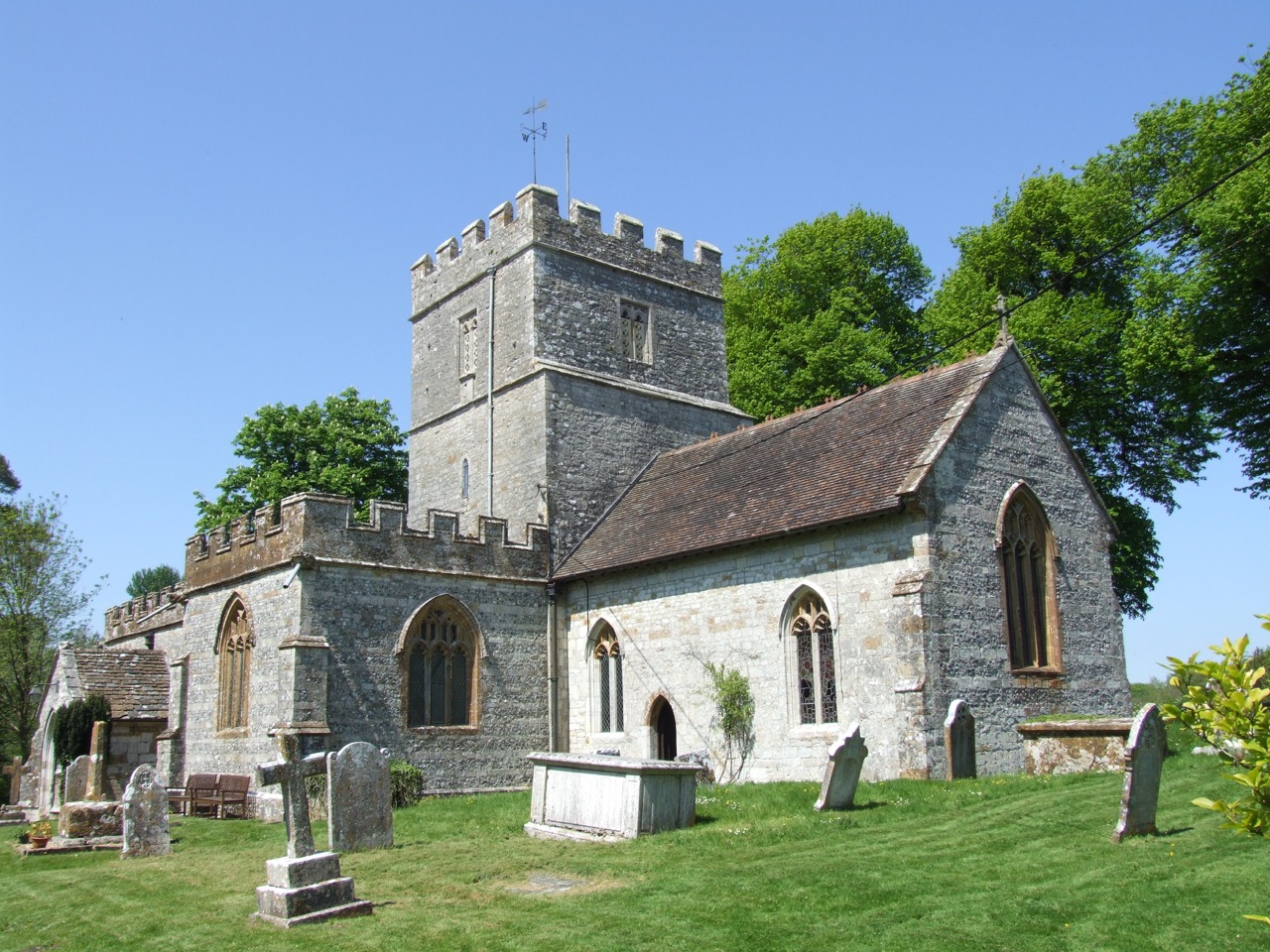 We have transcribed the entry for Maiden Newton from the following:

Online maps of Maiden Newton are available from a number of sites: